NSW Health has just released an alert regarding 25C-NBOMe, a potent hallucinogenic drug, and 4-fluoroamphetamine, a stimulant,  being misrepresented to be light brown powder MDMA (ecstasy) in Sydney. There have been several hospitalisations in June 2021. This blog contains information about how to stay safe in light of this alert.

Why is this important?

NBOMe drugs can cause vivid hallucinations, fear and agitation, and sometime violence. These effects can lead to injury to self and others. These are potent drugs and NSW Health states that they can be life threatening. 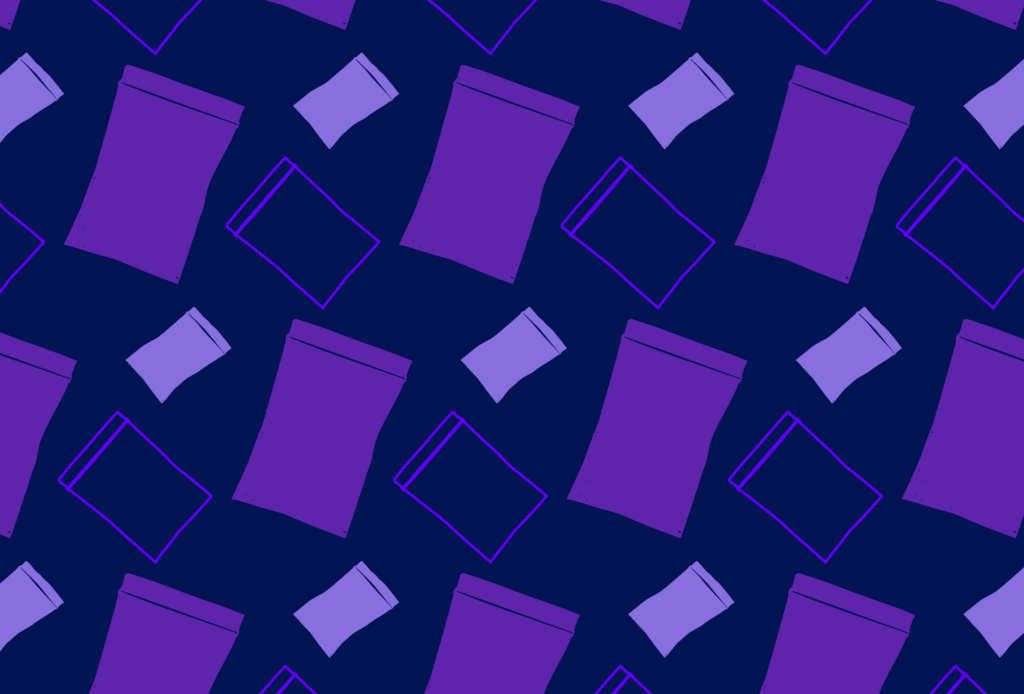 Effects to look out for

Look out for these signs and call 000 immediately if you notice any of these effects and they are unexpected:

The Alcohol and Drug Foundation describe NBOMes (N-methoxybenzyl) as synthetic psychedelics. There are a number of different NBOMes, including 25B-NBOMe and 25C-NBOMe. While they belong to the same drug type, their chemical structures have differences.

Psychedelics change the way a person perceives the world and can affect all the senses, altering a person’s thinking, sense of time and emotions.

NBOMes are also referred to as a New Psychoactive Substances (NPS) because they are designed to mimic or produce similar effects to common illicit drugs such as the so-called ‘classical psychedelics’ like mescaline. 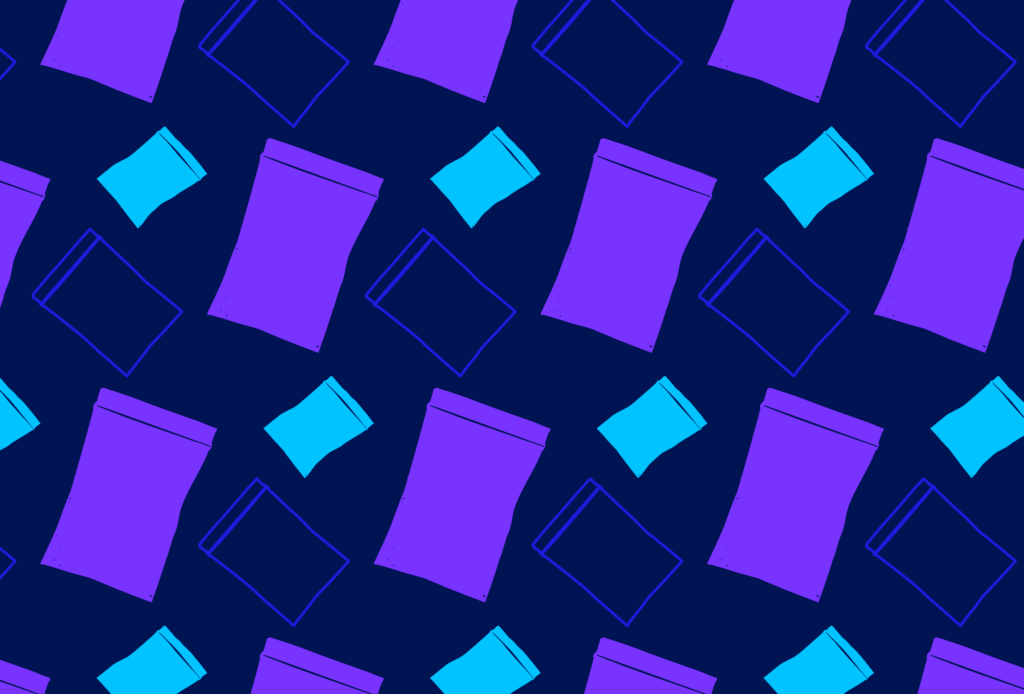 How can I avoid NBOMe-related harms?

If you plan on using substances where NBOMe has been detected (MDMA, ecstasy, LSD), we have a few tips to avoid the risk of related harms:

What to do in case of unexpected side effects